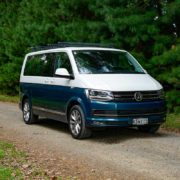 I Enjoyed This Van Way Too Much 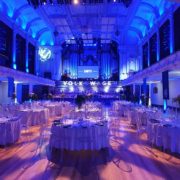 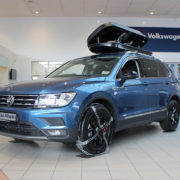