In the chaos that is facing the world right now, I thought I’d take a quick break from COVID-19 news to focus on something completely unrelated.

On hitting the go button, the first screen invited me to check out a new dark mode. This is a feature I’ve seen requested by a lot of smartphone users but usually limited to just the smartphone apps themselves. I’m not sure the darkmode works so well on a large monitor in a bright room, with the white text being a little harder to read on a dark background. Not to mention the usual dark coloured borders and dividers being less obvious, making it hard to see where one item ends and another begins.

The new design appears cleaner with large, symbol buttons, suggesting more of a design made for mobile devices that large monitors. Using a 1920×1200 monitor, the content was pretty spaced out.

The new design has a lot less of the traditional Facebook ‘blue’ colour.

Something I do like is that you no longer have to scroll past large photo and video collections before you get to a Facebook Page’s posts. A Facebook Page in the classic format. Three columns and causing you to scroll past large ‘video’ and ‘photo’ boxes before getting to posts. Something worth noting is that on first visiting a Facebook Page as a user, the cover photo is almost entirely cropped. The user needs to scroll up in order to view the photo. The cover photo itself is, however, large at 940×348.14 (thanks Facebook), albeit at maximum size on desktop.

Even when scrolling up, the very top of the image is truncated due to the top-menu overlaying over the image. Example shown above – the Sony text in the top-left corner is cut in half. Sony used an image of dimensions 949×403. On first visiting a Facebook Page, the cover photo display is minimal.

Scrolling up reveals the full cover photo, except for the very top which is hidden under the top menu bar.

I took a few screenshots of various views. Check them out below. How do I get the new design?

A quick Google shows that the design is rolling out around the world right now. Hold on tight and keep an eye out for a banner showing across the top of your monitor when using Facebook in a desktop browser. 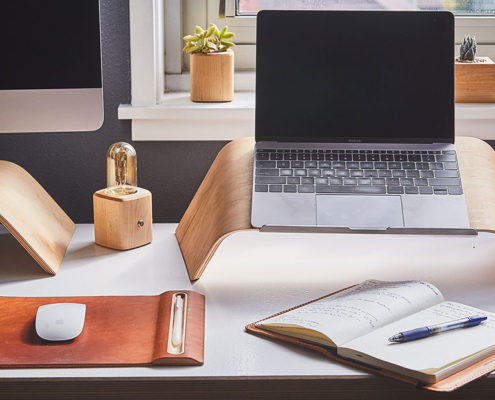 During the COVID-19 lockdown, now is a great time for marketers to check out some free online digital marketing courses and prepare for the return to work.
https://www.marklincoln.co.nz/wp-content/uploads/free-online-marketing-courses.jpg 619 1100 Mark Lincoln https://www.marklincoln.co.nz/wp-content/uploads/mark-lincoln-logo-lobster.png Mark Lincoln2020-03-26 04:35:132020-03-26 17:57:28Free Online Courses for Digital Marketing 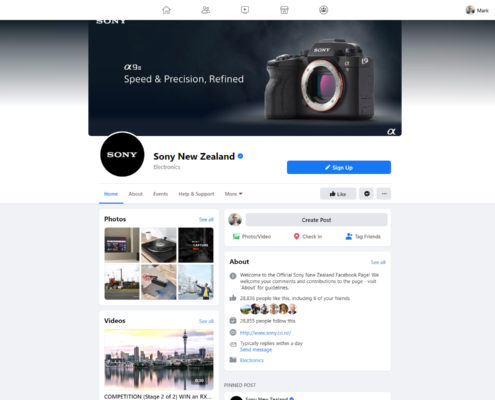 An all-new Facebook design is rolling out to desktop web browsers around the world. Take a look at the new dark mode and learn about new cover photos.
https://www.marklincoln.co.nz/wp-content/uploads/new-facebook-page-scrolled-up.jpg 1200 1920 Mark Lincoln https://www.marklincoln.co.nz/wp-content/uploads/mark-lincoln-logo-lobster.png Mark Lincoln2020-03-20 01:14:322020-03-20 01:15:57New Facebook Design Rolling Out 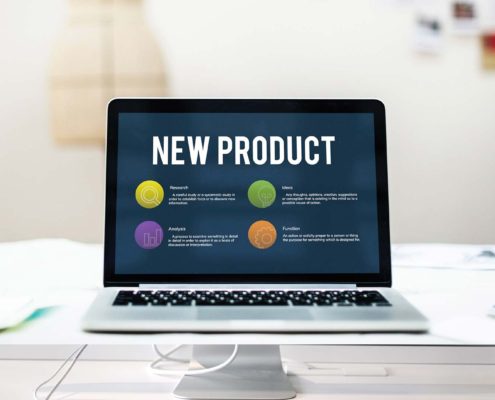 Thinking about creating a website for your small business or hobby but not sure where to start? Read these 5 simple steps.
https://www.marklincoln.co.nz/wp-content/uploads/how-to-build-a-website.jpg 1080 1920 Mark Lincoln https://www.marklincoln.co.nz/wp-content/uploads/mark-lincoln-logo-lobster.png Mark Lincoln2018-11-25 05:27:472019-08-04 00:31:27Create Your First Website in 5 Easy Steps 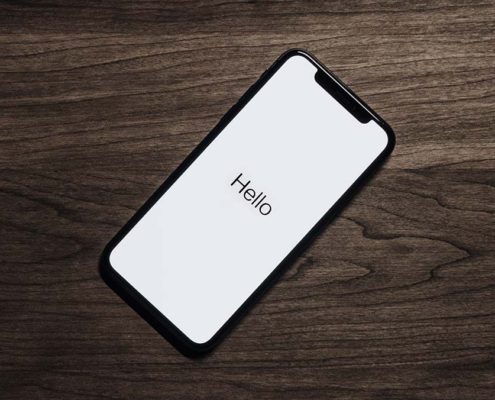 This is a broad title, but here's a quick list of some of my favourite apps that I'm using for marketing work these days. Largely used on iPhone but some with web and PC/Mac versions as well.
https://www.marklincoln.co.nz/wp-content/uploads/apps_for_marketers.jpg 676 1200 Mark Lincoln https://www.marklincoln.co.nz/wp-content/uploads/mark-lincoln-logo-lobster.png Mark Lincoln2018-04-28 03:13:322018-04-28 03:13:325 Top Apps for Marketers
PreviousNext 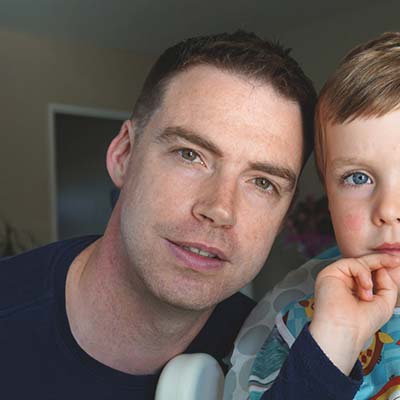 Mark Lincoln is the Marketing Manager for one of New Zealand’s most successful automotive groups.

With a strong background in SEO and digital marketing, he’s put together this blog to document his experiences an automotive marketer as well as his journey to learn photography… plus the odd post about life in general.